Last week Thursday, the Akwa Ibom State House of Assembly at plenary led by the Speaker, Rt. Hon. Aniekan Bassey read out a list of eight nominees forwarded by His Excellency, Governor Udom Emmanuel as Commissioners and Special Advisers into the State Executive Council. 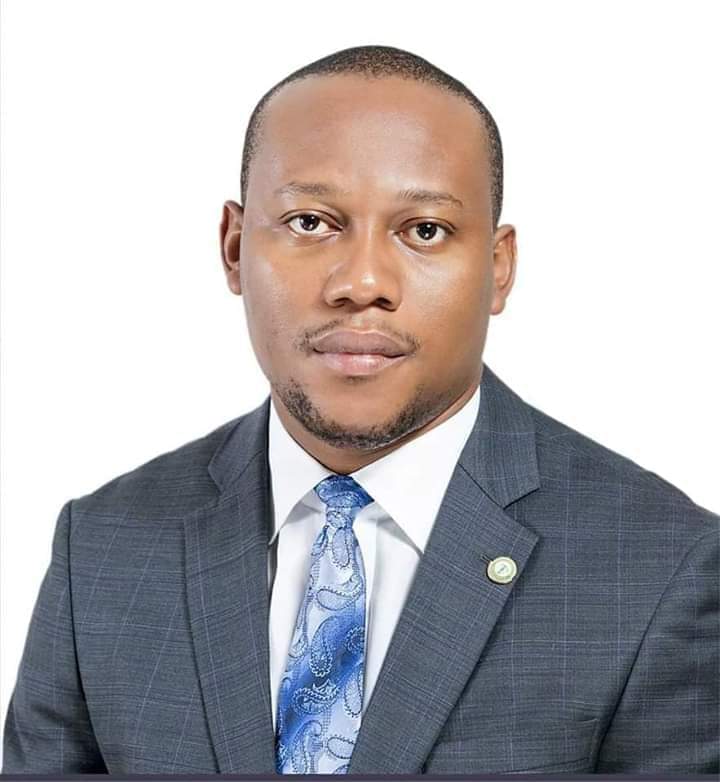 Comrade Ini Ememobong is a lawyer by profession. He is an alumnus of the prestigious Citadel of Excellence, the University of Uyo. He hails from Ibiono Ibom Local Government Area in Akwa Ibom State.

Comrade Ini Ememobong is the Publicity Secretary of the Peoples Democratic Party in Akwa Ibom State and has distinguished himself excellently in that Office for close to five years.

In the run up to the 2019 general elections in Akwa Ibom State, he steered the media barge of the Party against the opposition All Progressive Congress (APC) successfully.

He is the Chairman, Ini Ememobong Foundation which has touched many lives of the less privileged and has also engaged in other life touching, human development programmes. His nomination into the State Executive Council ushers a stronger content in governance. He is married with children. 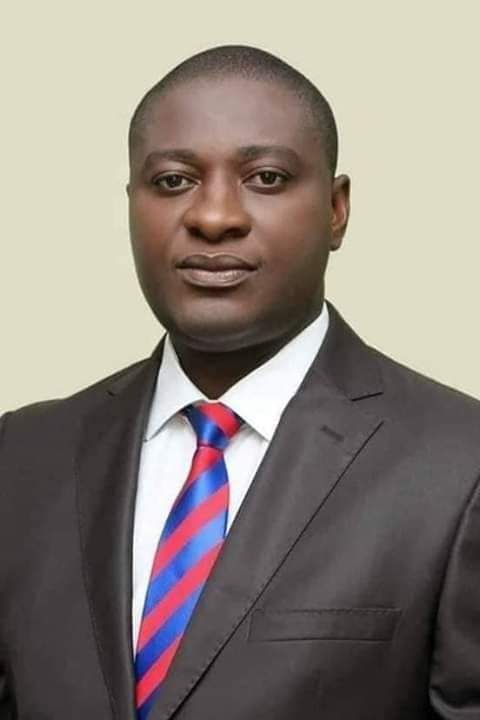 Hon. Frank Archibong is the Executive Chairman, Eket Local Government Area. He hails from Ikot Ibiok, Central Ward Two in the same area. He is a graduate of Marketing from the prestigious University of Uyo.

He is well loved by his people and would have coasted home to a second term election victory at the forth coming Council polls.

He is a grassroots mobiliser, community leader and team player in the development of the society. He has been a great supporter of the media in Akwa Ibom State. He is married with children. 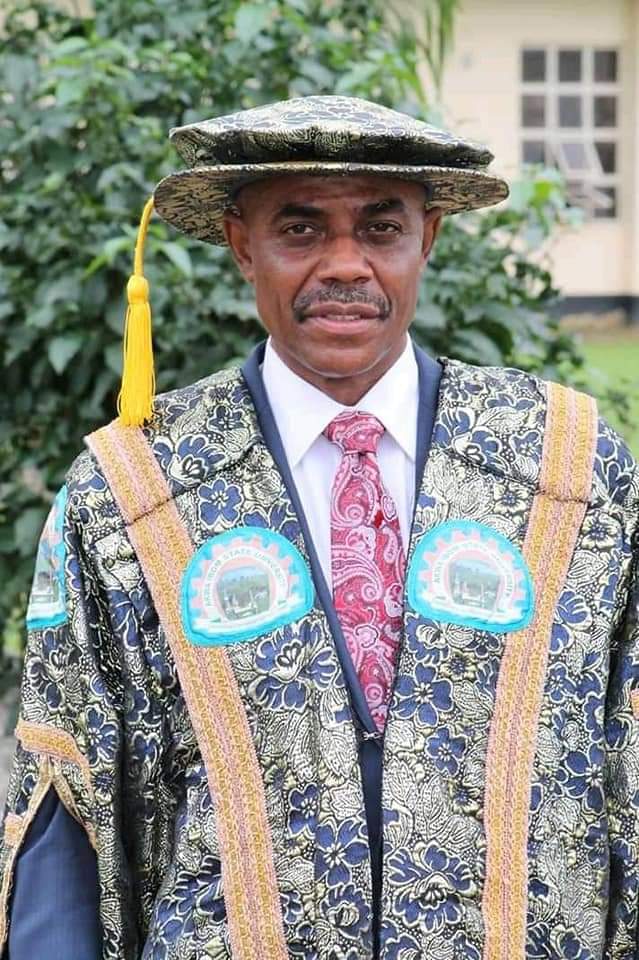 Prof. Eno Ibanga is the outgoing Vice Chancellor of the Akwa Ibom State University. He is a Professor of Physics. He hails from Mkpat Enin Local Government Area.

He has attended several national and international courses and seminars and also an author of several books.

Prof. Ibanga served as a member of the National Universities Commission (NUC). He is married with children. 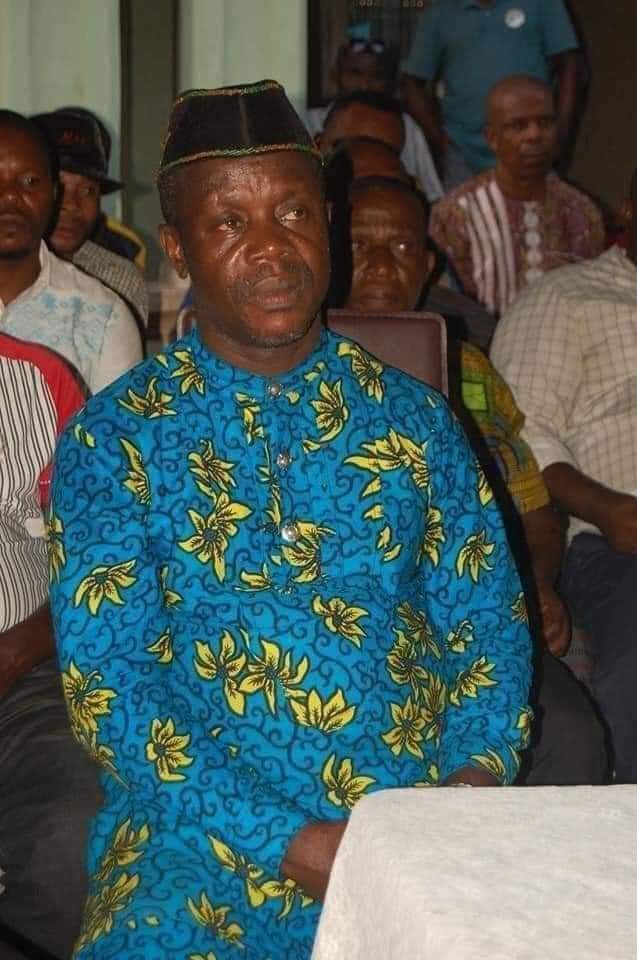 He is an Elder of the Qua Iboe Church, a community leader and team player in driving the ideology of the growth in any society. He is married with children. 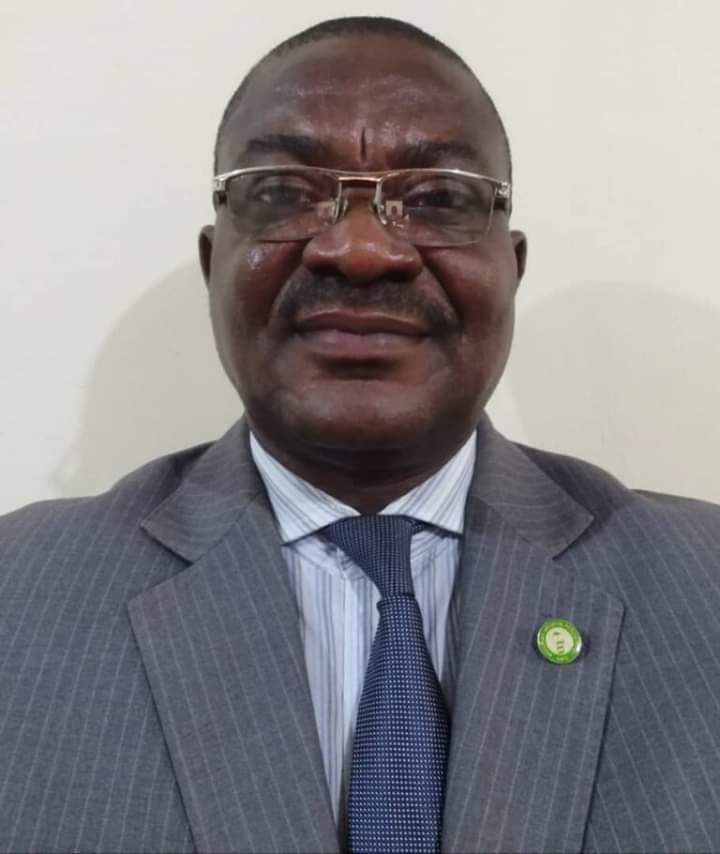 Dr. Augustine Vincent Umoh hails from Ikono Local Government Area. He is a medical doctor by profession and a Professor of Medicine.

He is the Provost of the College of Health Science and a former State Chairman of the Nigeria Medical Association, (NMA). He is an alumnus of the Federal Government College, Ikot Ekpene.

Dr. Akpan is married with children. 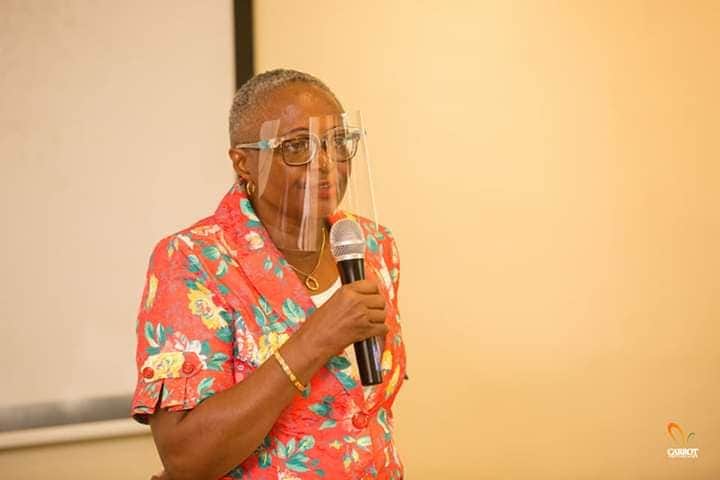 She is a woman of many parts having distinguished herself as an educationist, community leader, mentor, development worker, activist, politician event manager and human engineer.

She is the proprietress of a renowned Nursery/ Primary School in Akwa Ibom State, an Executive Director at Lillies Organization, now Life Bridge and Empowerment Foundation, a Non-Governmental Organization working with women and children.

She has served as coordinator for NAPEP in Esit Eket Local Government Area and served as Councilor in her Ward from 1991-1993. 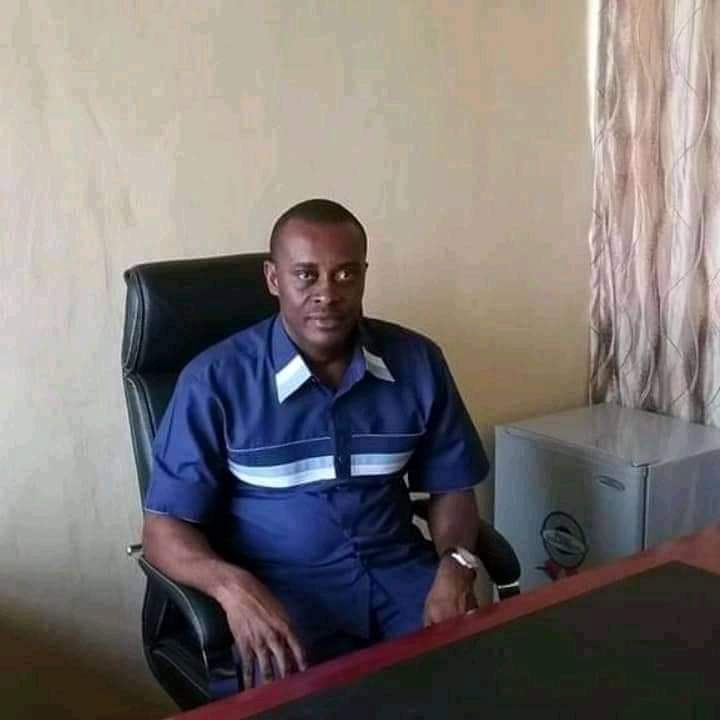 Dr. Imo Moffat hails from Eka Uruk Esiet Village, Ward Six in Etim Ekpo Local Government Area. He has a Doctorate Degree in Mathematics and is a Senior Lecturer at the Department of Mathematics, University of Uyo.

He is a community leader, a man of integrity and is happily married with children. 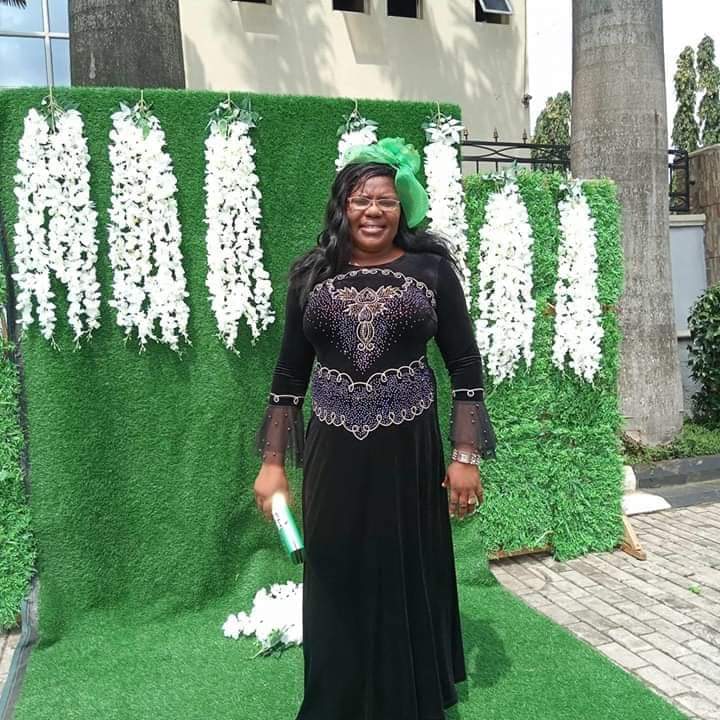 Dr. Enobong Mbobo hails from Ikot Abasi Local Government Area. She holds a Doctorate Degree in Economics. She is currently a lecturer at the University of Uyo.

She is a community leader and team player.

The Screening exercise of Akwa Ibom Exco by AKHA continues tomorrow at same venue by 10:00hrs.