Barring any last minute change, nominees sent to the Akwa Ibom State House of Assembly for screening and confirmation for appointment into the State Executive Council as Commissioners and Special Advisers by Governor Udom Emmanuel maybe confirmed and ratified by lawmakers on Thursday.

Already, the House of Assembly Committee on Justice, Human Rights and Public Petitions which conducted a preliminary screening on the eight Commissioners and Special Advisers nominees has concluded it’s assignment. 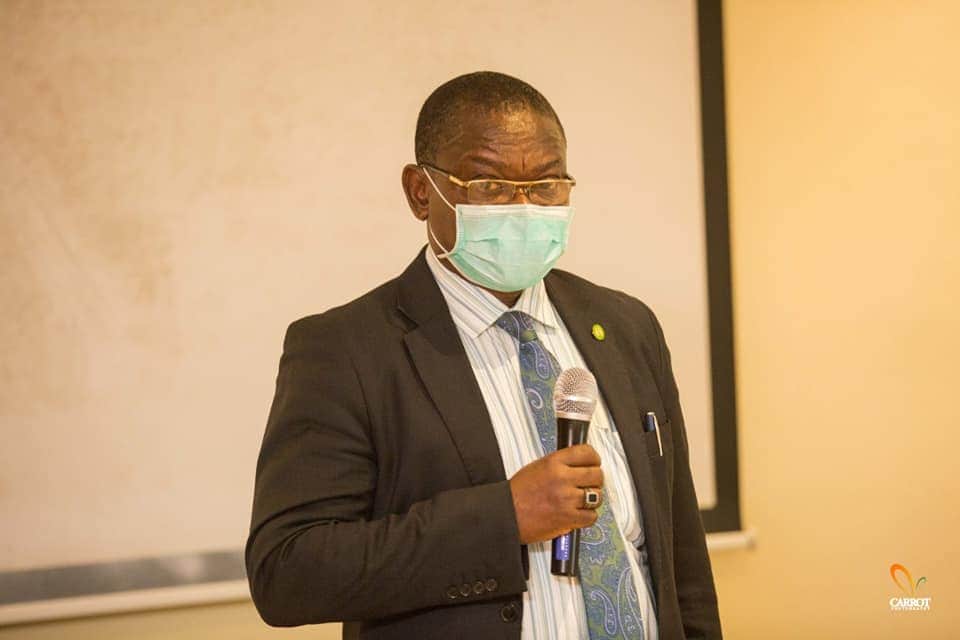 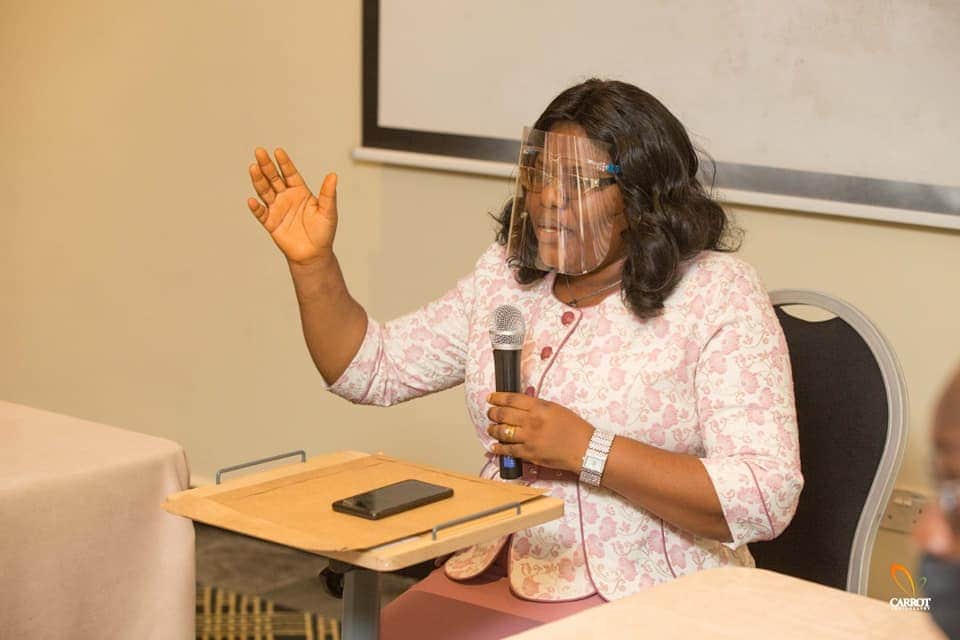 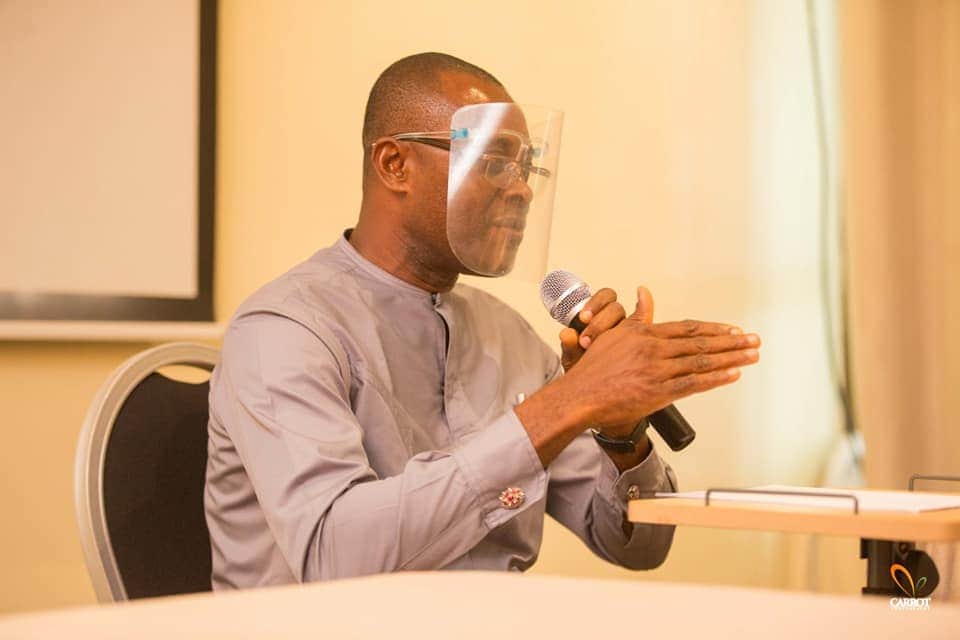 Pictures of Commissioners and Special Advisers Nominees screened yesterday by House committee on Judiciary, Human Rights and Public Petition as the concluding session of the screening exercise

Speaking with Assembly Correspondents, Tuesday at Ibom Hotels and Golf Resort, venue of the screening exercise shortly after concluding his committee’s task, Chairman of the committee, Hon. Barr. Victor Ekwere said his committee took four of the nominees on Monday and concluded with the remaining four on Tuesday.

He explained that the exercise was smooth, disclosing that the committee had not received any petition against the Commissioners and Special Advisers nominees.

Ekwere who represents Mkpat-Enin State Constituency in the State Assembly described their nomination as ‘fantastic, and expressed hope that they would add value to the state executive council.

The lawmaker said with the conclusion of the preliminary screening by his committee, the next step would be the confirmation and ratification of the nominees by the House of Assembly after his committee would have submitted report to the House for further legislative action.

“As a committee we’ve done the needful and we’ve concluded our assignment. We screened four of the nominees on Monday and today we’ve completed the four that were left”

” Everything being equal and with the approval of Mr. Speaker, the next step is their confirmation or otherwise. We’ve not received petition from any quarters”.

He also, lauded Governor Udom Emmanuel for nominating men of proven integrity with requisites intellects to serve in the State Executive for the general good of the State.

Recall that Speaker of the Assembly, Rt. Hon. Aniekan Bassey had given the screening committee, one week to complete its assignment and report back to the House.

This was sequel to a list of eight Commissioners and Special Advisers nominees sent to the House by Governor Udom Emmanuel, through the Speaker, requesting the House to confirm and ratify the nominees into Akwa Ibom State Executive Council.

Members of Committee on Judiciary, Human Rights And Public Petition present during the Screening of Commissioners and Special Advisers Nominees Were: