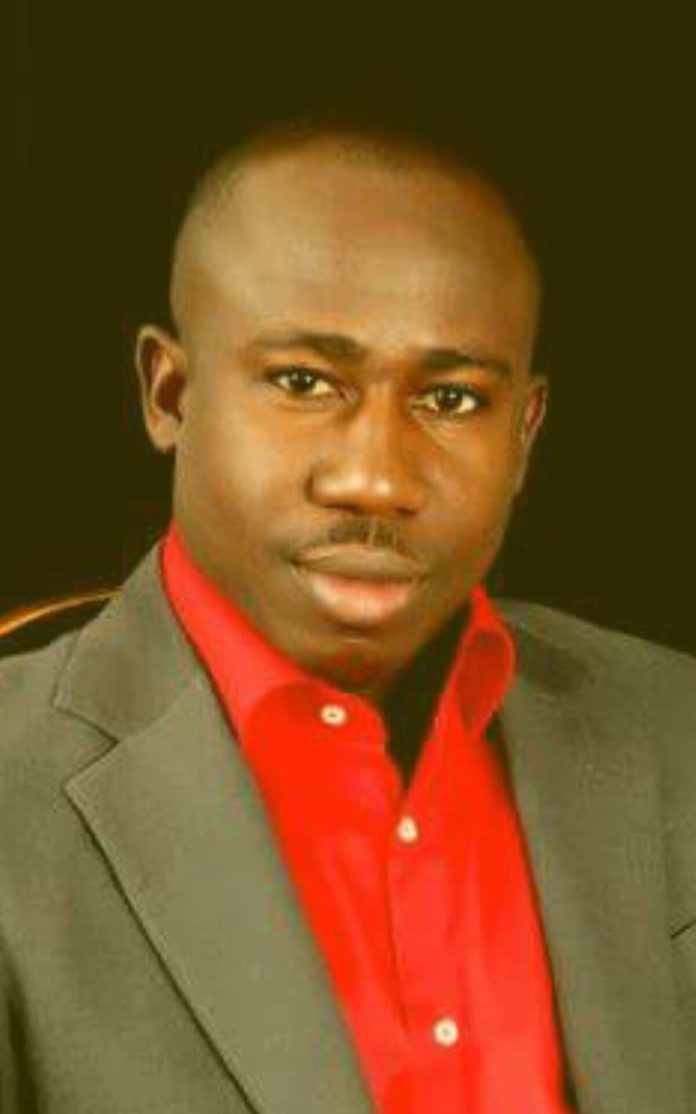 Rt. Hon. (Elder) Mark Esset, the re-elected Member, representing Nsit Atai State Constituency in Akwa Ibom State House of Assembly has condemned in strong terms snatching of ballot boxes at Okoro Nsit Ward 8, Unit 001, Nsit Atai Local Government Area  by All Progressive Congress hoodlums led by some unidentified men of the Nigerian Police Force in the just concluded elections.
Hon. Esset while condemning the desperating act, said such development is not only disappointing but questionable why security agents should be complicit when they are meant to remain apolitical.
He thanked God for the peaceful conduct of elections in his ward and entire Nsit Atai Local Government, his success and that of Governor Udom Emmanuel at the polls.
Speaking on rumours of his abduction on the eve of elections, he said: “God frustrated the tokens of the wicked so that they cannot perform their enterprise. Actually it was the plan of the enemy to keep me incommunicado and keep me away so that they can have their way, but they thought as men but God had the final say.
“As you can see, I am here with the people and celebration is on. Majority, the PDP have carried the day in Nsit Atai Local Government Area” he asserted
On his part the Commissioner for Housing and political leader of Nsit Atai, Otuekong Raphael Bassey said: “God has taken control of  the elections that is why we are having a peaceful and hitch-free exercise today. According to our own slogan, Divine Mandate, Only God.
“Today’s election has been relatively peaceful thanks to God and high level of sensitization we embarked on, ensuring a peaceful and calm atmosphere is maintained.” He commented
Also speaking, SA to the Governor, Obong Prince Aniefiok who was full of praises thanked God and the people of Nsit Atai on a relatively free, fair and transparent elections as well as the victory of PDP at the polls.
He maintained that the outcome of the elections is the true reflection of the choice of the people to further prove that power resides with the people.
“Everyone were given ample opportunity to vote their conscience and at the end of the day PDP emerged victorious”. said Prince Attah