Akwa Ibom NUJ – The Nigeria Union of Journalists NUJ, Akwa Ibom State Council, warmly congratulates the new members of the State Executive Council for being found worthy as team players in the Completion Agenda of His Excellency, Governor Udom Emmanuel.

The choice of the new members of the State Executive Council is a clear confidence in their capacity and moral compass to bring new ideas into the leadership and governance principles.

The NUJ is particularly excited about the appointment of Comrade Ini Ememobong as the Honourable Commissioner, Ministry of Information. 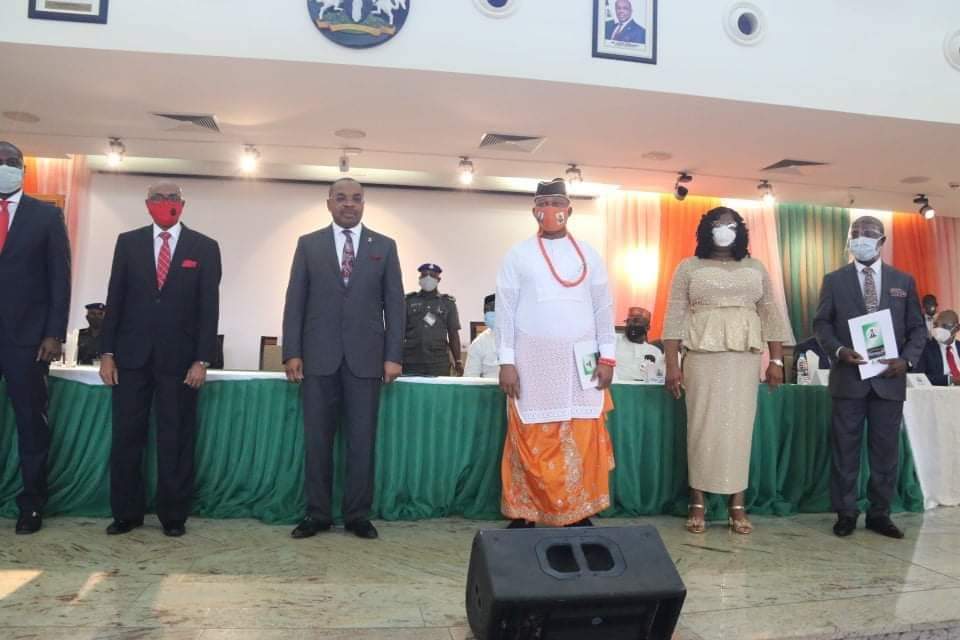 He has been a true friend, partner and an ally of the Union over the years, and we believe this new appointment will forge a stronger content of ideologies, values and partnership in building better perspectives towards the development of the State.

His appointment is well-deserved and we welcome him to the saddle wholeheartedly, especially as we mark the first anniversary of this leadership.

Similarly, the Union shares in the joy of the appointment of our friend and partner, Hon. Frank Archibong as Commissioner for Local Government and Chieftaincy Affairs. His support to NUJ has been unwavering over the years. 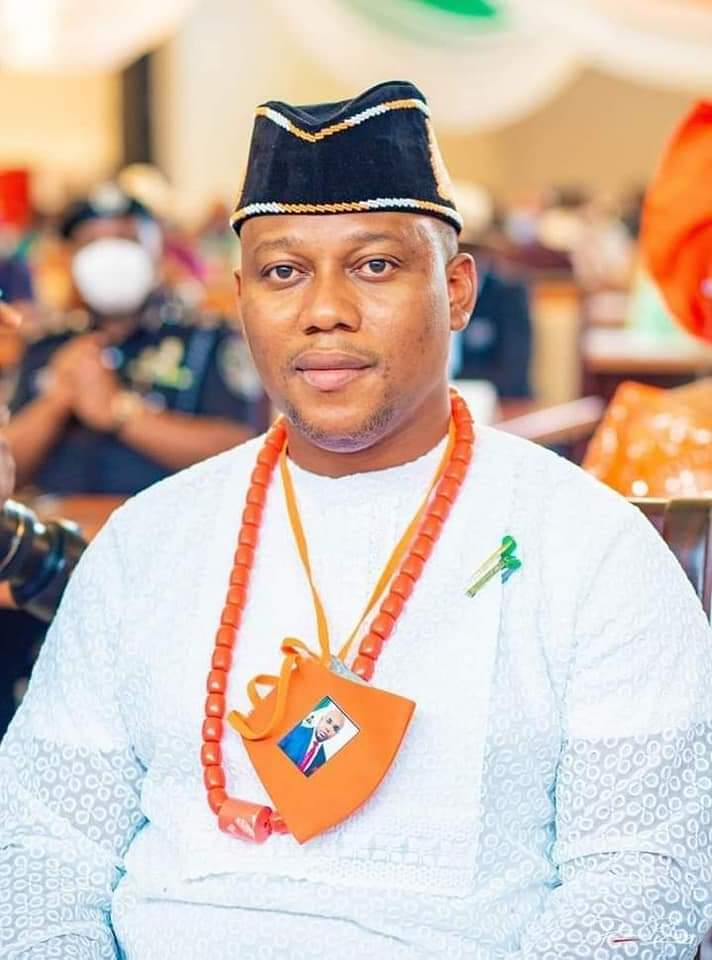 We also thank Governor Emmanuel for appointing our Grand Patron, Akparawa Ephraim Inyang-eyen as the Chief of Staff. We are proud of his dedication to the service of our dear State.

We urge all the new State Executive Council members not to betray the conviction of the Governor and the unquantified goodwill of Akwa Ibom people on them in the discharge of their duties.

Be rest assured of our sustained support in all your schedules.

Gov. Udom’s Cabinet: How They Have Fared