In the just concluded National Assembly elections of Saturday, peoples Democratic Party in Akwa Ibom State has won the three (3) Senatorial Districts positions and ten (10) Federal Constituencies of the State.

The newly elected three (3) Senators for Akwa Ibom State as declared by INEC are as follows:

Also, the underlisted persons emerged winners for the ten (10) Federal Constituencies of the State. 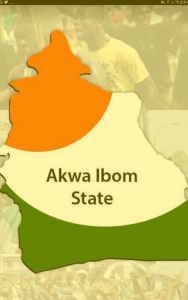 We Are Impressed With The Level Of Compliance By Churches – Hon. Eric Akpan